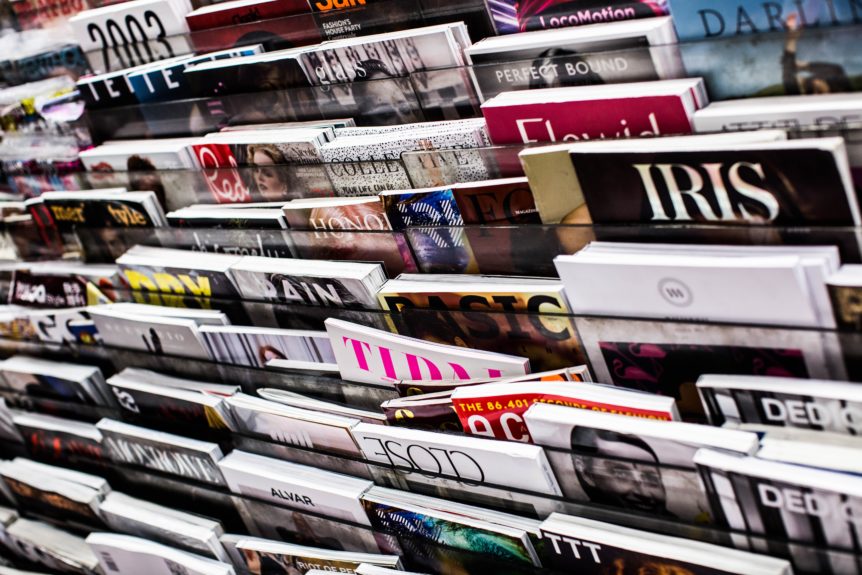 As seen on BizCommunity.

Preserving the Old Craft and What Marketers Can Do About it

Following global trends, magazine sales figures in South Africa are not looking hot – down by 8.4% in Q4 of 2018, according to The Audit Bureau of Circulations of South Africa. In December 2018 alone, we saw the magazine pool shrink significantly, with last issue of Marie Claire in SA and the end of titles like Destiny and Elle, due to the liquidation of Ndalo Media.

Our newspaper circulation figures have done no better, with a steady decline of a total of 49% in circulation over the past decade and publications like The Times being discontinued in print – not to mention widespread criticism that reporting has been reduced to tabloid, meaning consumers have to navigate more “fake news” than ever.

But after what feels like a lifetime of bad news for journalism (excuse the pun), there are some success stories beginning to emerge. British daily newspaper The Guardian recently announced they’d broken even for the first time in 20 years, due to a turnaround strategy with an emphasis on digital, membership subscriptions and once off reader donations. This marks a potential milestone for the style of true investigative journalism they promote, which seems to be dwindling in an era of “click-bait”.

Closer to home, Associated Media has worked to stay relevant by transitioning titles like Cosmopolitan to a multiplatform brand with an audience that is largely young and on the move in terms of how they engage with media – according to CEO Julia Raphaely. An example of this is making use of QR codes on their pages, so that readers can directly purchase featured products and fashion, and partnering with online shopping websites like Takealot.com to create “shoppable issues”. Another title under their banner, House & Leisure, has just relaunched a fresh new design, with an emphasis on timeless, catalogue content for its bi monthly print, and a focus on news and trends for its digital platform.

In the same vein, Media24 magazines Women’s Health and Men’s Health have shifted focus to reader events, such as the hugely popular #WHFitNightOut with local celebrities who feature on their covers.

Journalism is not Dead

While considered old school, there’s still something about being published in magazines and newspapers that has perceived value to clients, which we cannot ignore. The local media landscape may be changing at a rapid rate, but it’s best to take an approach of old-meets-new, depending on the campaign.

We are dealing with a smaller pool of journalists who are under enormous pressure, so it’s more important than ever that we look out for them and make their jobs easier – for example, while you may have a shorter list of media people to invite to events, the same journalist could very well be covering for more than one publication, which is to your advantage.

The recent Reuters Institute Digital News Report for 2019 showed that consumption of news in print form continues to decline, and South African consumers are increasingly relying on digital to get their news. Even as platforms like Instagram and podcasts play a bigger role for those Millennials and Generation Zs, brand clients still need bringing up to speed and the subject of measuring ROIs remains controversial.

As the very face of how we perceive media continues to change due to “disruptive” technology and digital trends, it would be wise for us PR professionals to work to adapt as innovatively as the traditional journalism sector seems to be doing. We at Without A Doubt agency work to marry the practices of traditional public relations, with experiential and influencer marketing.