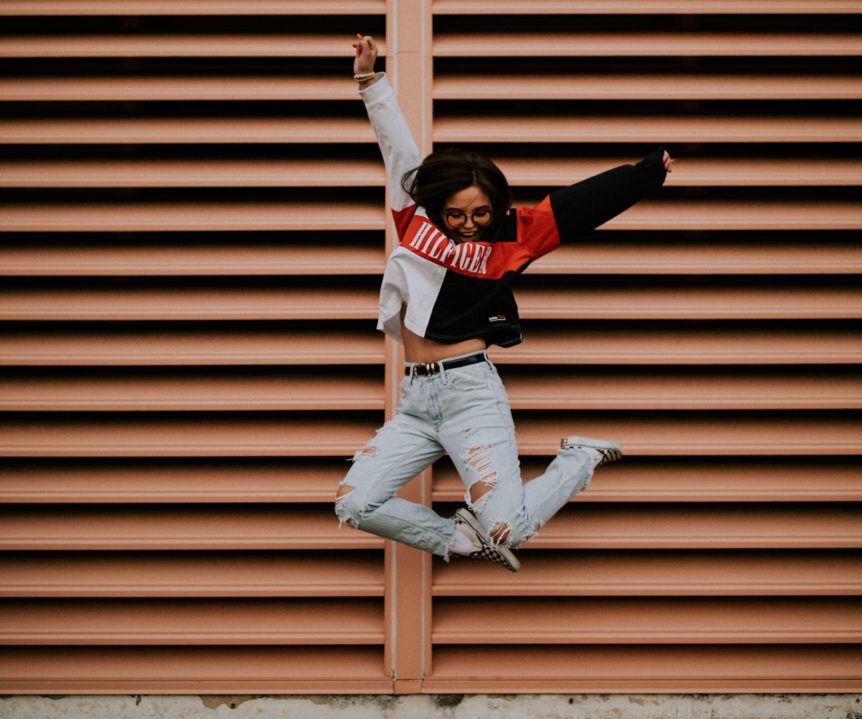 (as it appeared on Media Update)

“Social media gives us a rare glimpse into the personal lives of those people we admire, and the candid recommendations on personal Instagram pages offers so much more value to the consumer, because they feel real, and it’s realness that consumers crave,” says Siya Ramba, who heads up influence at Without A Doubt agency.

Globally 61% of consumers are influenced by social media for their purchases, either as inspiration or by following positive reviews, according to PwC’s latest consumer insights survey for 2019. But it’s important that brands choose the right influencers for their campaign, understand the risks involved and work with agencies who can measure true return for their brand.

Thenjiwe Mabope, Brand Manager for Sub-Saharan Africa at Pernod Ricard, warns that using influencers that aren’t aligned could run the risk of diluting the messaging: “We need to be honest with ourselves – if you cannot find the right person, then you shouldn’t try and retrofit someone who won’t get any real returns just for the sake of using the channel.”

The new proposed guidelines for social media advertising from The Advertising Regulatory Board’s (ARB) intends to promote better transparency and accountability in the industry, for example with requirements for more detailed written contracts and a clearer process for any false claims or misconduct.

Art Curator Anelisa Mangcu thinks we’re lagging behind: “We are currently one of the top social media consumers and an extremely aspirational country, but the value of local content creators is constantly being questioned. It then positions the industry as something that isn’t sustainable for the creator and highly competitive because the jobs are so few.”

“Ironically, the majority of these content creators can’t afford to feed back into the creative economy they work to promote, such as purchasing couture by local designers.”

Currently the influencer rate card is not yet standardised and is usually open to negotiation between the brand and the influencer, campaign by campaign. According to Without Doubt agency it is important to offer influencers a degree of creative freedom and ensure that there is true brand alignment in order to best leverage this latest trend in marketing.

A recent article on the topic by Business Insider revealed that top local influencers can be paid up to R10,000 for a single post – with fashion director Kelly Fung and photographer Trevor Stuurman being among the most highly paid influencers in South Africa.

The credibility of individual endorsement and user generated content is not limited to TV celebrities and Instagram models, with local magazine editors now doubling as powerful social media influencers, involved in brand events and campaigns beyond the titles they work under – even as the print industry suffers and publications like Marie Claire are discontinued locally. And recent marketing studies the world over show that nano and micro influencers with lower followings receive higher engagement rates, meaning better ROI for businesses.

“As an industry we’re slowly starting to recognise the importance of authenticity and collaborating with real creative talent,” says Palesa Kgasane, Content Producer, Activist and Artist. “There’s definitely been a shift towards individuality and good content, as opposed to large followings. For me, influencers are people who are really shape shifting conversations and culture – like Sho Madjozi, Lady Skollie and FAKA.”

“There is however, room for growth when compared to the rest of the world and I believe we need more spaces where real creativity can live alongside brand work.”

With new job titles cropping up such as “Influencer Managers”, who work to ease the process between brand and influence, the industry is becoming better established and careers within influence can become self-sustaining.

Newly launched marketing agency Without A Doubt makes use of local influencers with true influence for effective marketing campaigns that are supported by traditional public relations, experiential activations and innovative tech.

Contact us now to get a quote on an integrated marketing campaign – info@withoutadoubtagency.com